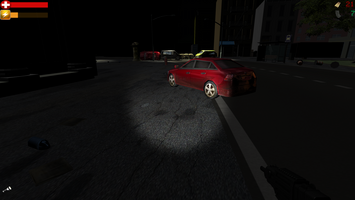 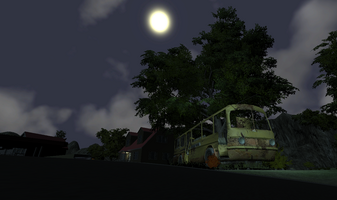 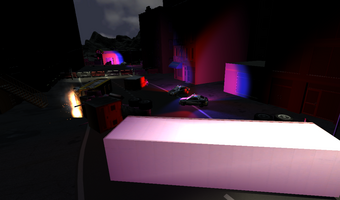 It's about a public man whom is not the first time dealing with the bad guys.

Dan and his team, were commissioned to go to Murk city and help the trustees there to kill the criminals who. broke into a lab...but there's something very special going on here.

Our protagonist woke up all alone on top of an office building, and his team disappeared. He's all alone...

thought he'd find them, and he had no ammunition in his gun.  So he's on his way...  You have no idea who you're going to meet out there.Zombies.

But how did those zombies get there?

Are they all the people of the city and are the team members amongst them?

You'll never find out... They're all the same. but he must remain alive.